New Head of the LEO Museum 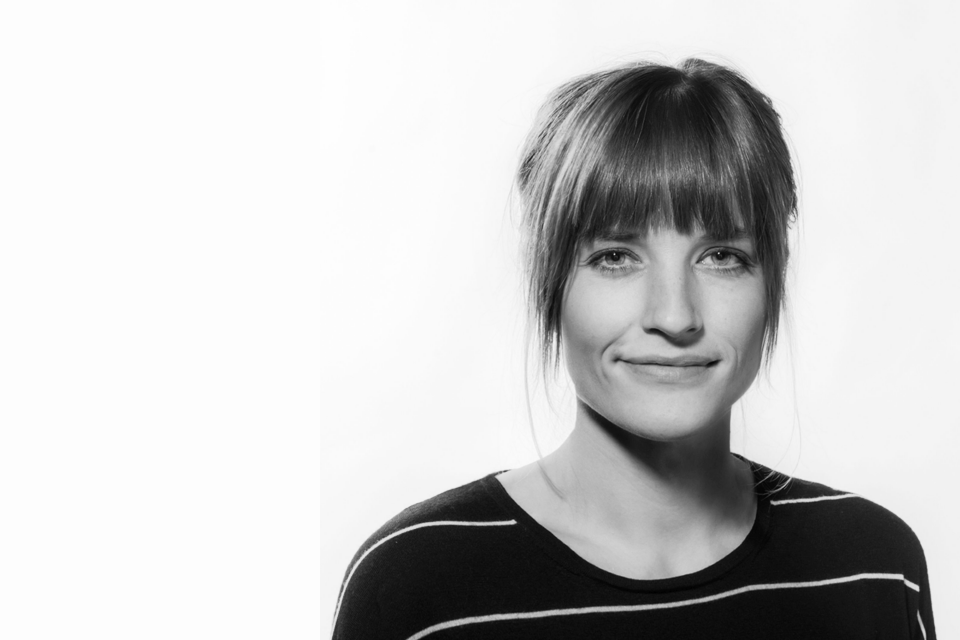 Sophie Seebach is new head of ”LEO Historical Archives and Museum” as of 1 December. She will be in charge of the revitalization of the LEO archives and the museum to ensure that we keep up to date.

In a former porter home at LEO Pharma in Ballerup, Denmark, you will find “LEO Historical Archives and Museum”.  A museum, an archive and a collection that tell a story of a pharmaceutical company which history traces back 400 years to a time when King Christian IV awarded the first Lion Pharmacy in Copenhagen royal license.

As of 1 December 2020, anthropologist Sophie Seebach is new head of the museum, which is run by the LEO Foundation.

“LEO Pharma builds on an incredible history and new chapters are added every day. We have a responsibility to ensure that the history is documented and preserved enabling us to make use of it and learn from it – also many years from now. And we must share the history with LEO Pharma’s employees and stakeholders across the globe – both in physical and digital formats. Sophie Seebach will be in charge of the revitalization of the LEO archives and the museum to ensure that we keep up to date – and I look very much forward to welcoming Sophie,” says Ida Brams from the LEO Foundation.

The story of LEO Pharma and the LEO Foundation started 400 year ago, when King Christian IV awarded the Lion Pharmacy its royal license on September 12, 1620. It was the very same pharmacy that the two pharmacists August Kongsted and Anton Antons aquired in 1908 and shortly thereafter registered as “Løvens Kemiske Fabrik” which later changed name to LEO Pharma.

Head of Communication and Public Affairs

Signe is responsible for the LEO Foundation’s communication activities, including internal and external communication, stakeholder relations and public affairs.

Signe has a background within communication from the Velux Foundations, the Think Tank DEA and as external lecturer at the Copenhagen Business School.

Signe is MSocSC in Political Communication and Management from Copenhagen Business School and holds a BSc from Roskilde University.

Joined the Foundation in 2020.