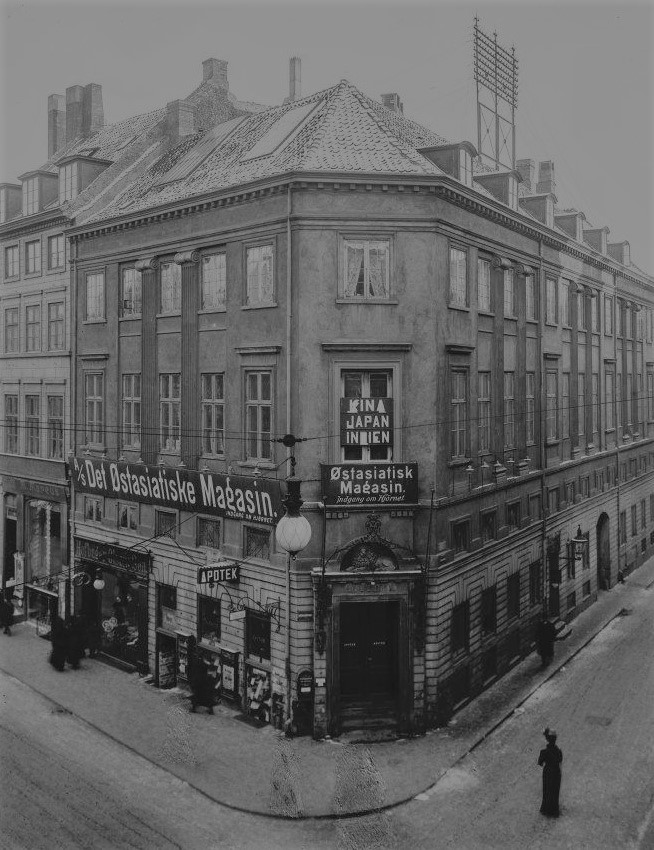 From the first Lion Pharmacy in 1620 to global dermatological front-runner in 2020.

The story of LEO Pharma and the LEO Foundation started 400 year ago, when King Christian IV awarded the Lion Pharmacy its royal license on September 12, 1620. It was the very same pharmacy that the two pharmacists August Kongsted and Anton Antons aquired in 1908 and shortly thereafter registered as “Løvens Kemiske Fabrik” which later changed name to LEO Pharma.

Using the latest advances in industrial processes, they set up pharmaceutical production in the basement under their new shop. It is their main ambition to cover the home market with standardized drugs before foreign companies.

When Anton Antons dies in a road accident in 1920, work continues under the ownership of August Kongsted. August Kongsted passed away in 1939 and his son-in-law, Knud Abildgaard, took the helm of LEO Pharma.

It was Knud Abildgaard’s ambition to develop LEO Pharma into a large, export-oriented pharmaceutical company conducting research on an international level.

Despite difficult conditions during World War II, Knud Abildgaard succeeded in creating the export company that he had dreamed of.

During the years 1947 to 1959, Knud Abildgaard moved the production to the area in Ballerup, Denmark, where LEO Pharma’s headquarters are located today. Subsidiaries were set up in Ireland, France, Greece and the Netherlands, and during the following decades, LEO Pharma developed and launched a range of new original pharmaceutical products.

Download the rest of the story and all the little details in between below.