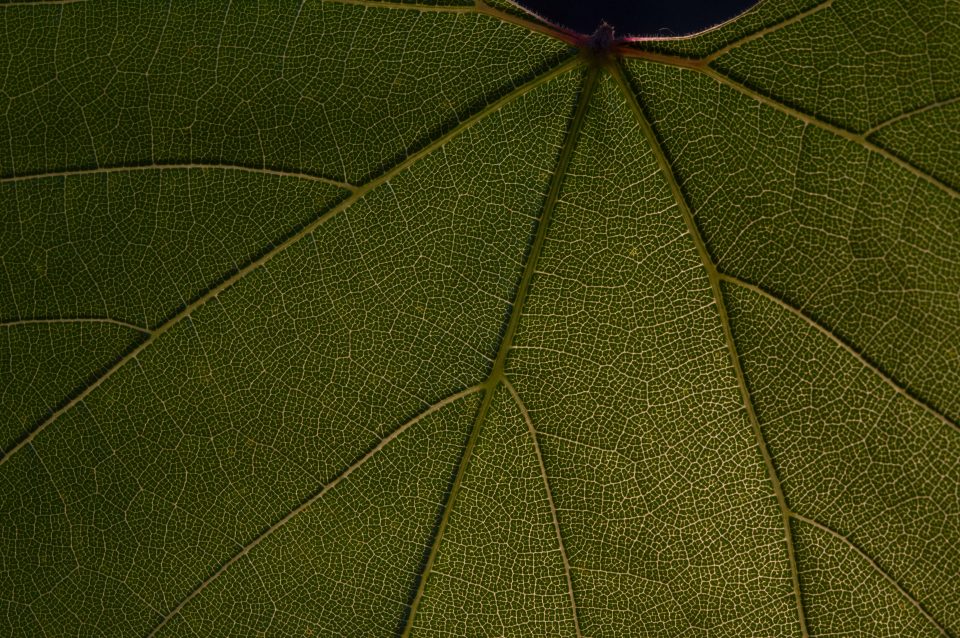 Copenhagen, Denmark (17 August, 2017) – “We are proud to present the two outstanding young scientists with our awards. Both have truly advanced our understanding of skin diseases through their valuable contributions to the scientific community, and their outstanding research has the potential to pave the way for new and improved treatments,” said Thorsten Thormann, Chairman of the LEO Foundation Award Committee.

The award ceremony will take place in Salzburg on 28 September 2017 at the European Society for Dermatological Research 47th annual meeting.

Maria Kasper graduated from at the University of Salzburg where she also did her PhD on the topic of Hedgehog signaling and cross-talk with EGFR signaling at the Department of Molecular Biology. ¨

She joined Rune Toftgårds laboratory at the Karolinska Institute in Stockholm in 2007. Here she worked on defining the nature of adult stem cells and their markers. She also discovered that skin tumorigenesis is promoted by the wound environment.

Her work was published in top-ranking journals. In 2013 Maria Kasper established her own independent research group at the Karolinska Institute. Since then her group has made remarkable discoveries that has shed new light on stem cells in the skin.

Among the more spectacular discoveries Kaspers group showed how heterogenecity among keratinocytes can be explained through differentiation programs. Her publication of the first single-cell transcriptomic study in the skin also raised significant international attention.

Maria Kasper is selected as this year’s recipient of the Gold Award based on her exceptional research as well as her vision on how to combine her insights into skin biology and cutting-edge technologies in advancing the area of skin regeneration and wound healing.

During his MD-PhD program at the University of Bern Christoph Schlapbach did research on cutaneous T cell lymphoma and tumor vaccines. After graduating he did his Post-doctorial fellow-ship at the Department of Dermatology of the Harvard Medical School in the laboratory of Drs Clark and Kupper.

During his time here he was involved in the discovery of human Th9 cells as a predominantly skin-homing and skin-resident subset of T helper cells with unique cytokine expression kinetics. His work led to the description of the superior anti-tumor capacity of the TH9 cells in models of malignant melanoma.

After his return to Bern in 2012, he continued his residency in dermatology and received his board certification in 2016. In parallel, he established an independent research group to continue his research on “TH9” cells.

Christoph Schlapbach is selected as this year’s recipient of the Silver Award based on his important research in the field of skin immunity and inflammation.

His future work on IL-9 expressing T helper cells has the potential to identify new therapeutic targets as well further elucidating the mechanisms behind allergic skin inflammation and thus contribute to the fields of T cell biology and translational dermatology.